Sen. Erdman: 'My Work Is Not Done' 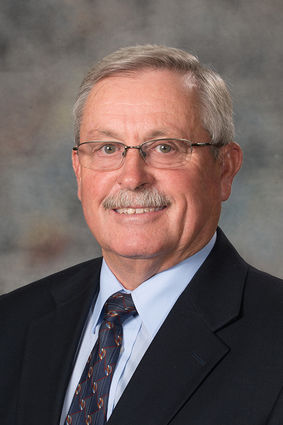 Erdman is a Republican member of the Nebraska Legislature, representing District 47. He was first elected in 2016.

During Erdman's first term in office many citizens shared their concerns and hopes through town hall meetings, phone calls, and one-on-one conversation. His office said it is clear that high property taxes have been the major issue for western Nebraska.

Erdman fought for reduced property taxes, and lower government spending. He is ready to continue his fight.