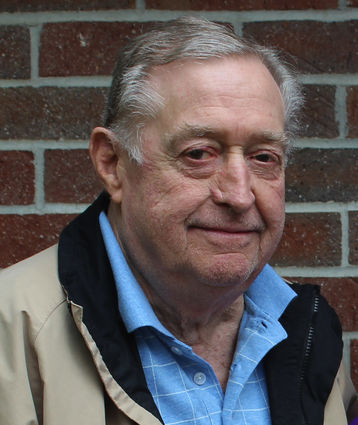 Tony was born to Willis and Oletha Herman on November 17, 1940, in Scottsbluff, NE. He grew up and received his education and graduated from Mitchell High School. Tony graduated from Nebraska Wesleyan University in Lincoln.

He was accepted and graduated from the University of Nebraska College of Law and while in law school he was part of the Nebraska Law Review.