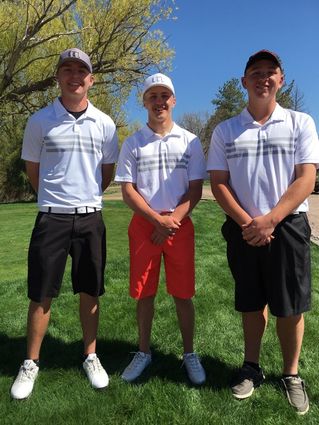 The Kimball High Boy's Golf Team wrapped up another successful season with seven teams wins, including both conference championships and the District title! For the three seniors on the team, this meant a sweep of all four years as conference and district champions! The Longhorns also finished third, sixth and seventh in team standing.