Restoration Of Titan 1 Missile Gets A Look

Effort Taking Shape To Restore Landmark Or Pursue Other Options 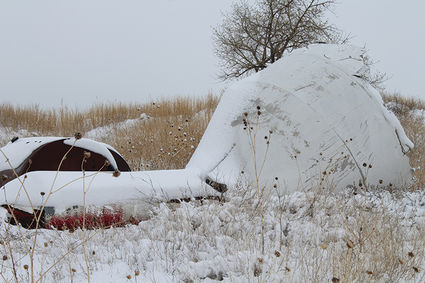 Pieces to the puzzle that could help in the renovation of the landmark Titan 1 missile at Gotte Park are currently unusable and kept at the Kimball Landfill.

The Titan I Missile on display at Gotte Park remains a bit of an attraction, but it has seen better days.

Some are trying to bring those days back.

A local plan of action has been taken to attempt to either restore the Titan I or pursue other possible alternatives.

Assunta Calise-Nelson of Kimball will be heading up the effort and is ready to get more of Kimball involved with the project.

A meeting will be set in the near future to gather volunteers for the massive project and plan.

The historically significant missile was acquired in June 1961, but it has lost a considerable amount of it...