Nolting 'Goes For It,' Resignation Official 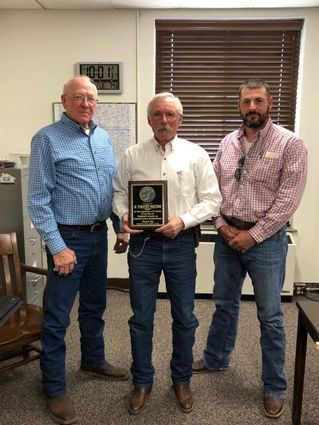 As of last Tuesday, April 16, Kimball County Commissioner Timothy Nolting's resignation became official from the Board of Commissioners.

"My work in public service through the county has been one of the biggest highlights of my career. It came time to change my priorities and make more time for family," said Nolting.

As an outgoing "last chance," as some might say, Commissioner Brandon Mossberg had one final chance to give Notlting a small dose of his own medicine in a sort of dry sense of humor.

At Mossberg's first meeting as a commissioner Jan. 8, Nolting made many motion acton items, wh...