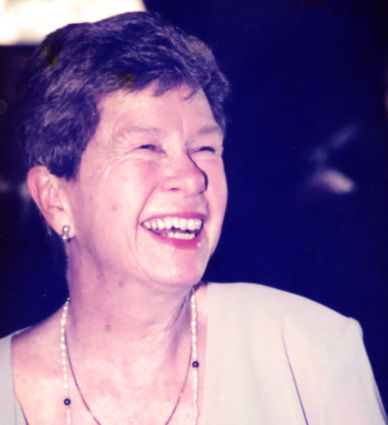 Jane was born June 18th, 1933, in San Francisco, California. She was the daughter of Paul and Luella Mockett and grew up in Sausalito, California, with her two younger brothers, Paul and John. The family moved to Kimball, Nebraska, when she was 14.

She graduated from University of Denver in 1956 with a degree in journalism. Her lifelong connection to the university led to the establishment of a scholarship, and support for the Newman Center for the Performing Arts and the Anderson Academic Commons.