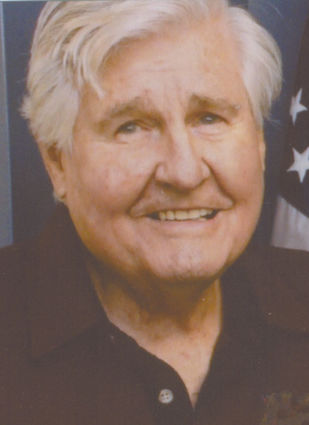 He was born to Neal LeRoy and Cecelia Mae (McClanahan) Prince Sr. November 21, 1929 at the Scottsbluff hospital. He attended school, grades K through 12 in Scottsbluff as well as the Junior College there.

After briefly attending UNL, he joined the Air Force in January of 1951. He received his training at bases in San Antonio, TX. Sandia in Albuquerque, NM and Langley in Virginia. He spent the next three years stationed at Sculthorpe Air Force base in England, where he was classified...