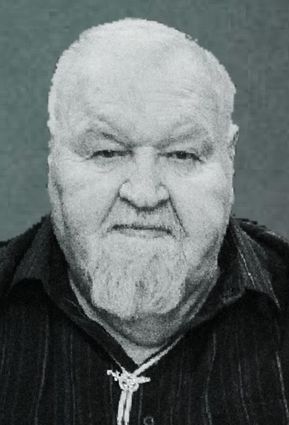 Dale Jennings Tobler of Lincoln, NE passed away on Saturday, April 6, 2019. Born in Potter, Nebraska on December 27, 1934 to Lawrence and Florence Tobler. Dale graduated from Dix (NE) High School in 1952, and then attended UNL on a football scholarship until he met his wife Elda (Ellsworth).

Dale and Elda were married at St. Paul Methodist Church in Lincoln on August 14, 1953 and they welcomed their son Delvin in July 1954. He then enlisted in the military in 1955, where he served as a clerk typist for a missile battalion in Germany until he was honorably discharged in 1957. Dale's second...