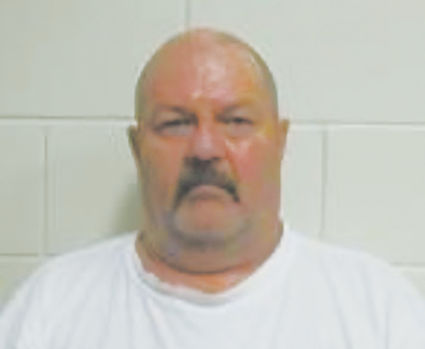 Dwayne Burton of Potter has been sentenced to prison in a case that involved a gun.

A 56-year-old Potter man has been sentenced to 10 to 15 years in prison following his conviction for attempted first degree assault.

In May, Burton reportedly followed his wife outside with a gun. She allegedly grabbed the gun while the two struggled to get hold of it and the gun discharged, shattering the window on the door.

Investigators asked Burton what his plan was with the gun, and he replied, "The intention was that I was going to shoot her."

In January, Burton pleaded no contest to an...