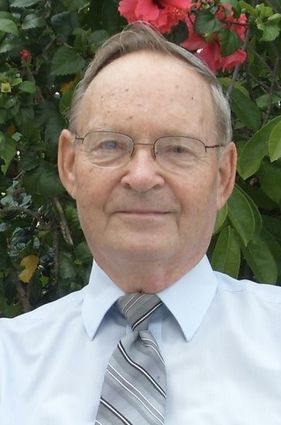 Glen Raymond Yung passed away Friday, December 28, 2018, in York, Nebraska. He was born December 8, 1933, in Kimball to August and Alice (Burkey) Yung and grew up on a farm south of Kimball.

Glen made his commitment to his Heavenly Father on November 24, 1946, and started in the ministry December 17, 1952. He labored in Nebraska, Wyoming, and Utah, sharing the Gospel story until September 1964, when he went to New Mexico to have a part in the Spanish work. After spending 3 years there, he went to Mexico and stayed until 2004. Then he went to the Dominican Republic, where he labored until r...