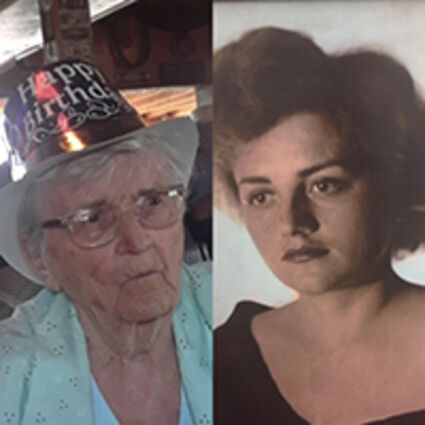 Reva was the youngest of ten children. The family lived in Vim until the death of her father when the family moved to Kimball, Nebraska. Reva moved to Los Angeles after her mother died when she was a teenager. Reva married her one true love, Richard "Dick" Spiller in 1947 in Denver, Colorado after he served in the United States Marine Corp. Dick and Reva were entrepreneurs owning several businesses including a motel, antique store and a beaut...