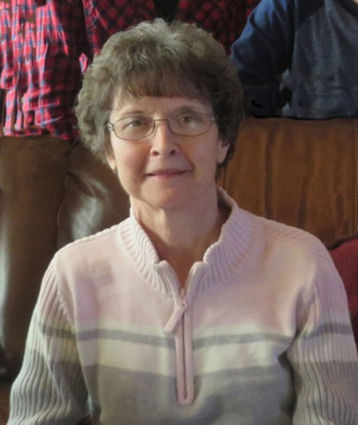 Janet was born on July 3, 1949 in Columbus, Nebraska. She married Dennis Adels August 3rd, 1968. Jan and Dennis lived in Kimball until 1992 when Dennis and Janet moved the family to Casper, Wyoming. She lived in Casper until her passing.