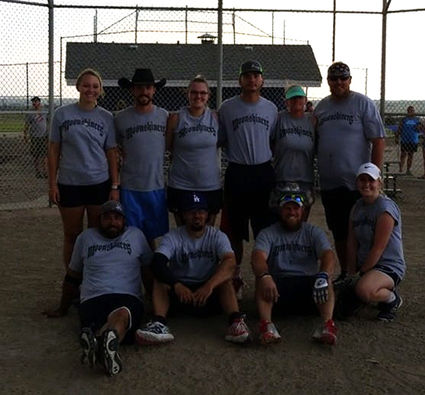 As the 2018 softball season is wrapping up, the Kimball Co-Ed Softball League has also concluded with the End of the Year Tournament this past Saturday. Eight local teams have competed since the first of June finishing out the regular season July 27.