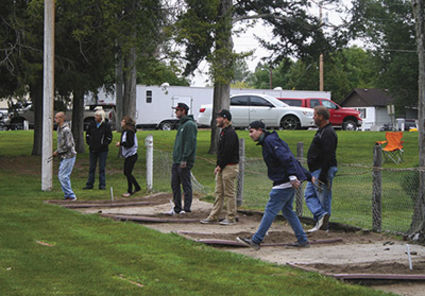 The summer of 2018 might be a busy one for local park crews and volunteers, if plans and projects for the local parks move forward as quickly as Mayor Keith Prunty hopes.

A public follow-up meeting was held on Wednesday, March 28, to determine priorities for both Gotte Park and City Park as well as future plans.

The final goal consists of many different project, which will be decided soon, depending on budget allowances and monies awarded, though dog waste stations should be added soon.