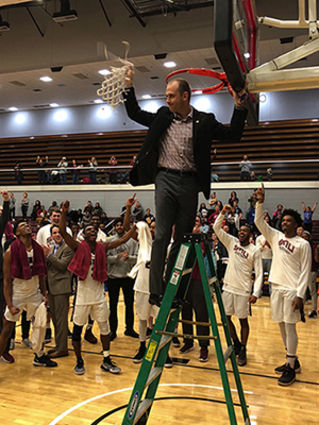 Adam Bohac was a stand-out athlete and student a few years back for Kimball High School, and then went on to play his college basketball for the University of Nebraska, where he won more honors and was thought highly of by his coaches and fellow teammates. His name and his achievements are still listed in the record books at Kimball high as he excelled in all three of his sports including, football, track and field and, of course, basketball.

After graduating from UNL, he went right into coaching his chosen sport. His first stop was an assistant at Southern Nazarene University in Bethany,...