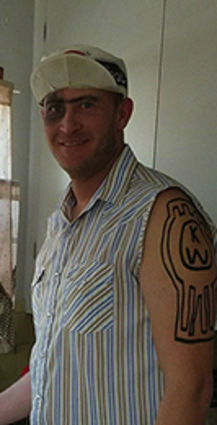 The 2nd Annual Redneck Gala was once again a success, a great meal of barbecue ribs, chicken wings, and beer brats with beans and chips was served, the band Boom Twang took the stage a little after seven and the night was ready to get kicked off.

Many community members came out to the event, as well as, some from the surrounding area, including Gering, Scottsbluff, and even Hay Springs that made the trip down to Kimball to enjoy. 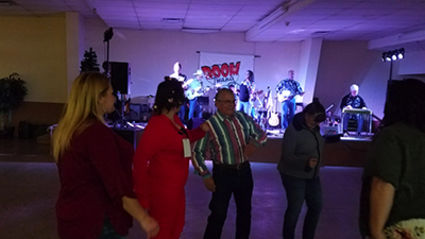 Corn hole, minnow races, Drinko, many "redneck" games were set up for the entertainment. Along with the games and dancing, there were a few contests for the "best" dressed of the evening.

2018 Redneck Couple of the year went to Terry Taylor and Christina Culek for the second year in a row, however, they asked that Wacey Schmidt be named as Queen and Mark Whetham be named as King.

Congratulations to all the winners of the 2018 Redneck Gala awards.