Mars selected as Nebraska Young Artist of the Year 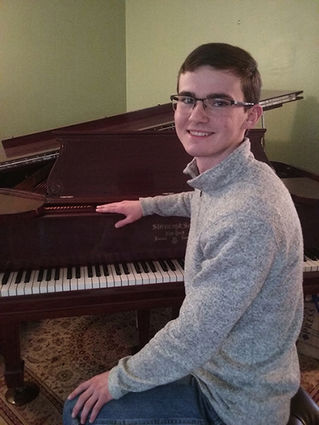 One of Kimball's own, Nathaniel Mars, has just received notice from the University of Nebraska-Lincoln Hixon-Lied College of Fine and Performing Arts that he has been selected as a 2017 Nebraska Young Artist of the Year.

Mars is the son of Pastor Kenneth and Vickie Mars and has studied piano since the age of five with Patricia Randolph.

According to Randolph, the Nebraska Young Artist awards annually recognize eleventh grade students who are gifted and talented in the areas of visual arts, music, dance and theater. These students exemplify the pinnacles of creativity in one of the fine and...