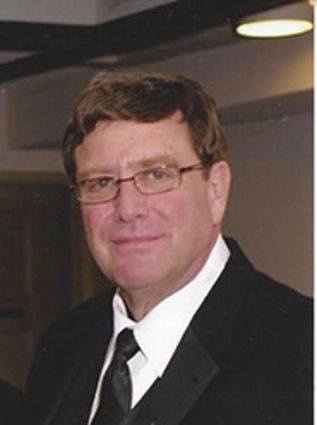 Eddie "Mike" Noah, 64, of Kimball, passed away at Cheyenne Regional Medical Center in Cheyenne, Wyoming on Saturday, December 23, 2017 with his family by his side.

Eddie Michael Noah was born in Wewoka, Oklahoma on February 7, 1953, the son of Eddie and Margaret (Yeager) Noah. He moved with his family to Ft. Morgan, Colorado in 1957. The family later moved to Sidney and then to Kimball in 1961. Mike graduated from Kimball High School in 1971. He attended Kearney State College on a track scholarship. After finishing college he moved back to Kimball and was married to Darlene Stahla in 1973....