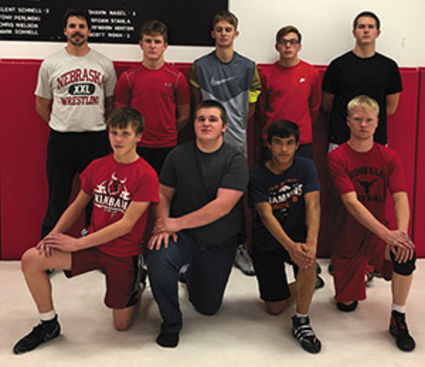 Brashear, in for his sixth year coaching the Longhorns, returns five starters, all of whom are letter winners as well.

"Kimball has several returning wrestlers, but we have been affected by many transfers," Brashear said. "However, I intend to have a tough, well-conditioned team, as always."

Seniors Garrett Pedersen, 120, and Jaden Mohr, 132, will be great leaders on the mats for the local grapplers. The...