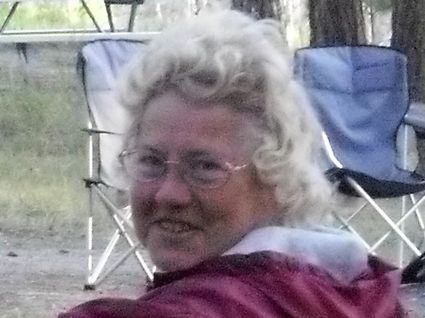 Joy was born March 11, 1956, in Longview, Washington, a daughter of the late Kenneth and Grace Louise (Gunnels) Rockne.

Joy was raised in Boise, Idaho, and she moved to Alaska with her daughter, Marcie, and her husband, Douglas Paulson, in 1993. While in Alaska, she loved the outdoors and especially enjoyed watching the Iditarod. Their family later moved to Seattle and then to Scottsbluff until their final residence in Kimball in 2007. Joy worked for a number of employers as a medical secretary. She also enjoyed numerous hobbies including fishing, hiking, camping, sewing and watching televised sports. She will be remembered for her love of her grandchildren and animals.

She is preceded in death by her parents and a half-brother, Daniel.

Family services will be held at a later date in Boise, Idaho. Cremation is under the care of Schrader, Aragon and Jacoby Funeral Home in Cheyenne.

Condolences may be offered to the family on-line at http://www.schradercares.com.