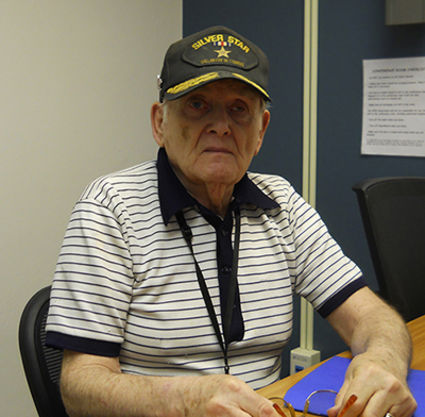 Harvey M. Reiger, Colonel Reiger, Harvey, was an exceptionally bright young man from the time he entered this world until now. By age fifteen, he had a college degree. When he was sixteen, he called on a recruiter's office inquiring about the opportunities the US Air Force had for him.

The recruiter in New York City was somewhat incredulous when...