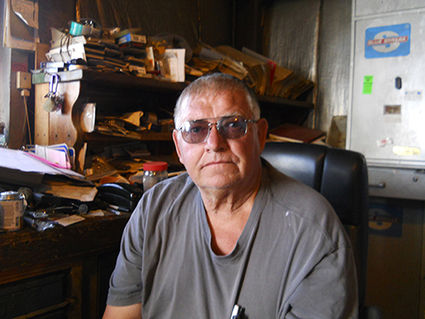 Anthony F. Urban, "Tony", was sworn into the US Army in Sioux Falls, SD. He was among twenty-two young guys from South Dakota who enlisted at that time. The group went to Fort Polk, LA in November of 1966. The winters there are cold and wet.

His Drill Sergeant was SGT McDonald. The SGT was a good trainer and even though the weather was not conduci...