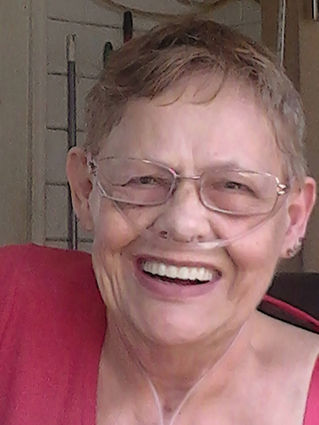 Anna was born in Scottsbluff, Nebraska to Bob and Daisy Steele on August 3, 1944. She married Don Pressey on April 8th 1989 in Coeur d'Alene, Idaho.

Anna is preceded in death by her parents.