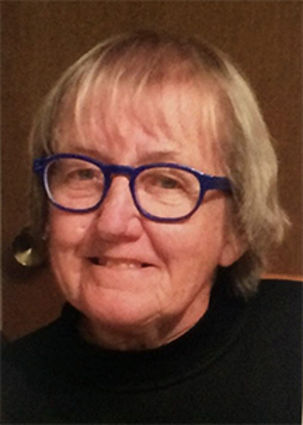 Jean passed away on May 22 in Rosebud, Australia, which would be May 21 in the United States.

Jean became the first person in her family to receive her college education, bachelors, master's and PHD in mathematics. She attained her pilot's license at the age of 21.

She taught school in Washington State, Casper, Wyo., and Denver, Colo. In 1970 She saw an ad in the paper. New South W...