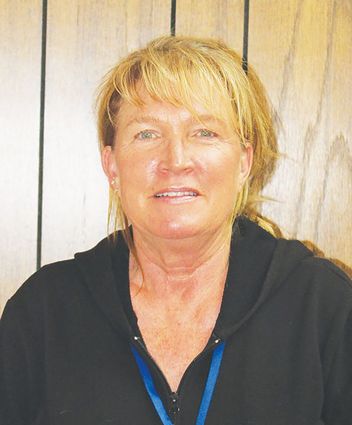 Although she and her husband moved to the Kimball area from Minnesota in 2012, Tami Briscoe-Rutt may not yet be familiar to many.

They had been looking for a ranch since 2004 and while their search began in New Mexico, they found their home on the western Nebraska range and they now run a cow/calf operation south of Kimball and they raise chickens as well.

Briscoe-Rutt has a diverse background centered on customer service and she is excited to begin her duties in Kimball as the new Community Service Officer.

When local officers became overwhelmed with nuisance calls of all sorts, Kimball...