Frerichs takes the lead for the Potter-Dix track team 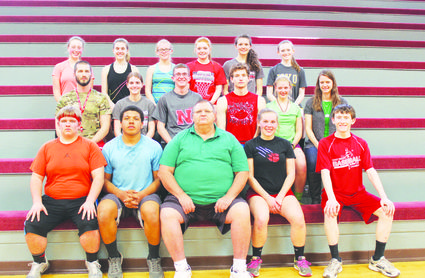 In his first year as head coach for the Potter-Dix track team, Dale Frerichs returns a slew of seasoned athletes and adds a few enthusiastic newcomers.

The boy's team also earned third place in the 2016 district contest while the girl's team were named district champs.

Frerichs will expect his returning athletes to lead the newcomers and set a good example for the younger tracksters.