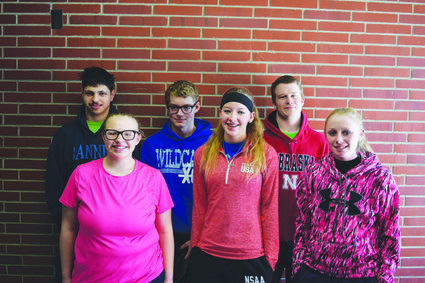 With only three athletes returning out of the eight on the roster this season, the Banner County Track team will be concentrating on individual improvements for the upcoming season, and though her team is small they bring a mighty positive attitude, according to Banner County head track coach Kari Gifford.

Additionally, the Wildcat track and field team will add...