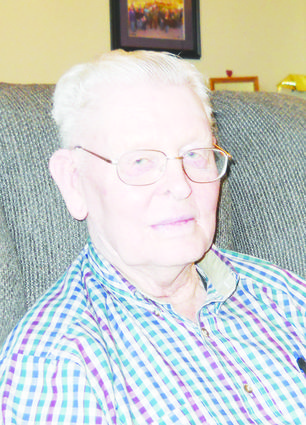 Registering for the Selective Service was very mandatory in the 1940's. Once signed in, a young man was subject to being called up for service just about anytime the Armed Forces were in need.

When he reached eighteen, Earl was all set to go into the Army as a draftee. Earl's older brother Lee had already had a year in college. The Foster brothe...