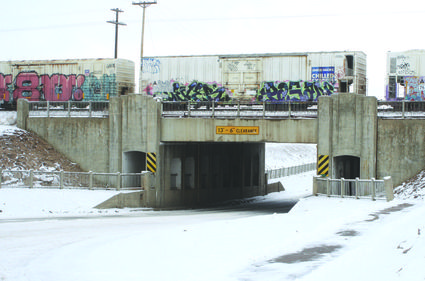 City of Kimball street department superintendent Jim Shoup reported to the City Council that two projects were deleted from last year's one to six year plan and two different projects replaced them.

At the regular City Council meeting, on Tuesday, Jan. 17, Shoup said that the deleted projects originally on the one to six year plan were no longer necessary or feasible.

One, a turning lane on Highway 30 near IOS/Castronics, could not have been completed because the highway belongs to the State of Nebraska, who did not approve of the project.

"It didn't make a lot of sense because the state wo...