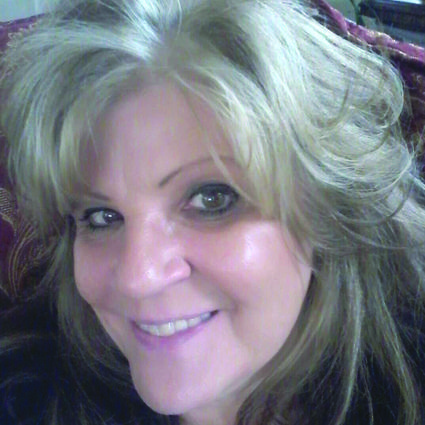 Naturopathy is her calling, but at one time Dr. Kim Matteo had chosen a much more traditional healing path, that of a surgeon.

Matteo began researching natural healing with the birth of her second son, who had suffered a stroke in utero. Doctors told her to continue school and put him in a facility for the short amount of time he would have.

"I chose to be his mom, instead. It was for the quest for my son's health, that I started the journey into natural healing, and it started with nutrition," she said.

As western medicine began to fail her son, she looked beyond nutrition and into herbs, which were far from foreign to Matteo.

She grew up near the old market in Omaha, in what was known as the little Italy area as her grandmother and great grandmother used herbs for a variety of childhood complaints.

After meeting with other herbalists, she was able to wean her son off several medications and maintain his health in a natural way.

He began to outgrow his herbal dosages by the age of 11, and had to begin taking medication once again. He was hospitalized on his twelfth birthday, after being on an organic diet with herbal supplements for years.

He developed a medication induced leukemia called valproic acid poisoning, according to Matteo, and he passed away four days after being admitted.

At that point, she had already taken a year of prerequisites, and by 1991, she completed her degrees. She is a naturopath, iridologist, master herbalist and holistic nutritionist with degrees in ayurvedic, western and Chinese herbs.

"I had been helping people all along, with herbs. I realized God did not want me to be a surgeon," she said. "He gave me Todd, to go down a different path."

Years later Matteo and her husband, who have lived in Missouri and Colorado, moved to Kimball.

Though her husband said he would never live in the state, the beauty of the area, the cost of living and some mutual friends changed his mind.

She and her husband have recently purchased their dream home in Kimball, and Matteo said, "That is my last home. You can look a lifetime for a home like that."

They fell in love with the home they are purchasing here, which will double as a home-based business, and they close on it this week.

The move to Kimball presented Matteo with a unique opportunity, as she has become accustomed to having organic food around every corner, and while that is a challenge in Kimball, she is up to the challenge and hopes to change that soon.

"The more that I educate, the more demand will increase," she said.

Matteo will begin educating in the panhandle this week with a seminar at Laura Lee's Double L Country Store on Saturday, Jan. 21. Additionally, her podcasts can be found at iheartradio/kingdom of healing.

She has had many successes, including in herself, in more than 40 years since beginning her journey, and beyond anything else, she said, "I truly believe in what I have witnessed in 40 years. I know what I know, is the truth."