What her eyes saw - the beauty of the Panhandle 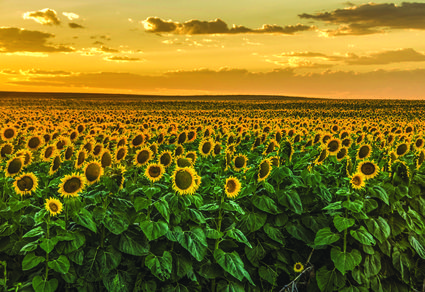 How does one choose a set of photographs to showcase all the history, wonder and beauty of the area surrounding them? That was the biggest challenge for Kimball's Kimberley Sharples as she narrowed her entries down for the "Bridges: Sharing our Past to Enrich the Future" exhibit.

Ultimately, Sharples decided on ten distinct pieces. "That was very hard because I wasn't sure what they were looking for. I was thinking historic things that had been around a long time but still looked good," she said. "I chose photographs that I felt would allow others to see western Nebraska though my eyes, a place with great beauty."

In the end, her keen eye, mastery of photography awarded her with an exciting opportunity that coincides with Nebraska's sesquicentennial celebration – the chance to showcase photography from the Panhandle in a traveling exhibit and share part of Nebraska's story through that photography.

Of more than 800 submissions, Sharples' had four photos chosen for the exhibit, endorsed as a signature event by the Nebraska 150 Commission.

The traveling exhibit features photographs from each of the state's 93 counties which beautifully illustrate Nebraska's historical and cultural significance.

The photography call, open from June 1, 2015 through March 21, 2016, sought 'historic treasures' that could be listed on the National Register of Historic Places, but could also be photographs depicting community or personal significance.

Sharples first heard about the contest from Amber Wilke and Jo Caskey, who each sent her information. She learned that photographers could submit unlimited entries and that in addition to their artistic photos they could send a photo documenting the context of each subject.

Entrants were also required to send a narrative describing how the focus of their entry bridged the past with the present.

All of the submitted photos can be seen in a virtual exhibit on the Hildegard Center for the Arts website and the chosen photos may also appear on posters, in calendars and in Nebraska Tourism travel guides, according to the news release. 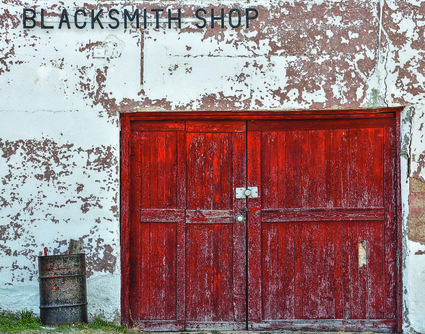 The exhibit, an initiative by the Hildegard Center for the Arts and in conjunction with the Nebraska Tourism Commission and the Nebraska State Historical Society, can be seen in five venues across Nebraska beginning March 25, 2017 and will be showcased in a digital catalog.

"I am honored to have photographs chosen for this exhibit," Sharples said.