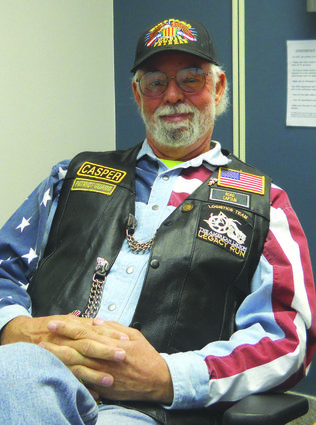 A situation that happened in several homes in the late 1960's... a person who has graduated from high school wants to set out on his/her own course in life...his/her parents have a different plan.

Dennis Joynt completed a semester of college in Detroit, MI, then told his parents that he had joined the US Navy! He picked the Navy to honor his moth...