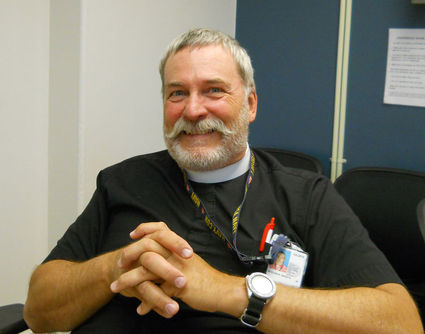 At age thirty-four, David McElwain was recruited into a Navy Reserve unit near Battle Creek, Michigan. A friend, who was already in the Reserve unit, knew of an opening and knew of just the right man to fill it! David was an ordained minister and was serving the congregation of a church in Michigan.

Among the requirements of becoming a Chaplain in...