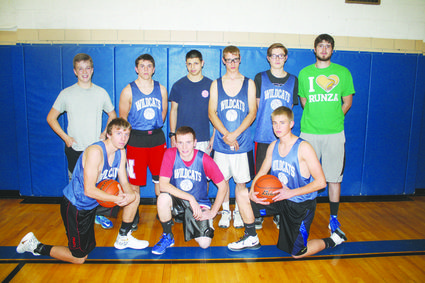 The Cats struggled last year lacking both numbers and experience and being forced to forfeit several games.

The team battled through the challenges and played hard at every given opportunity, and begin this season with four returning starters and four more newcomers. Wyatt will expect hard work from his entire team, and adds that his returning athletes will have to lead the team.