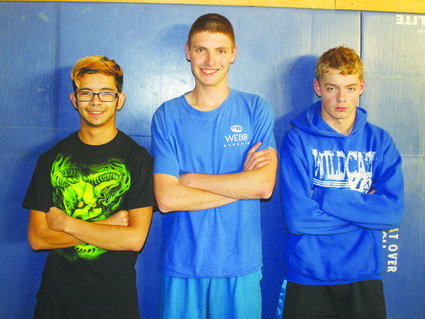 Senior Josh Boston returns to the Wildcat mats alongside junior Simon Hendricks. These wrestlers experienced their first year on the mats just last year, but Gifford is confident that they know what to expect.

"They need to come in and begin at a higher level in the practice room, and improve on their skills while expanding their knowledge," he said.

Rounding out the Banner County club roster are newcomers,...