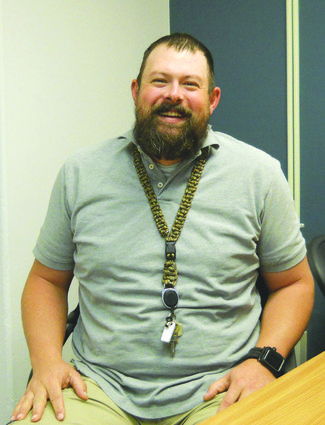 Lee H. Maddox had graduated from high school and had completed a year and a half of college. He wasn't real confident that his studies were helping him get to where he wanted to be. He thought his situation over carefully. He was in Memphis, TN attending classes and was sure he needed to make a change.