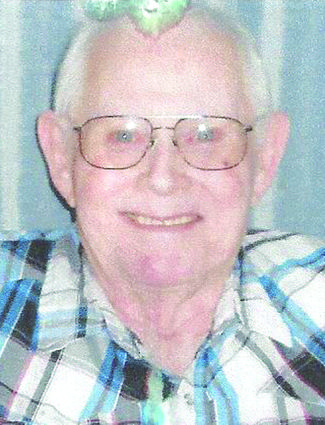 Elwin S. Roberds, 75, of Kimball, died at the Kimball County Manor on Monday, August 22, 2016. Memorial services will be held at 11:00 a.m. on Thursday, August 25, 2016 at the Cantrell Funeral Home in Kimball with Reverend Christine Plantz officiating. Inurnment will be held at a later date. Friends may call at the funeral home on Wednesday from 1:00 until 5:00 p.m. to sign Elwin's register book and leave condolences for the family. Visit http://www.cantrellfh.com to view Elwin's Tribute Wall and leave messages for the family. Memorials have been established to the family. The arrangements for Elwin have been entrusted to the Cantrell Funeral Home.

Elwin Smith Roberds was born in LaJunta, Colorado on January 25, 1941, the son of Carl and Catherine (Smith) Roberds. He lived in many places while growing up. He enlisted in the US Navy in 1958 and served his country during the Korean Conflict. He was honorably discharged in 1962. After being discharged he moved to Kimball. In 1972 Elwin and Sheri Muhr were married in Harrisburg. The family lived in Kimball. Elwin worked for the City of Kimball at the Power Plant. He then worked as a mechanic for the State of Nebraska and worked there until his retirement in 2006. He enjoyed woodworking and tinkering with anything that needed to be fixed. He also helped on the Muhr family farm.