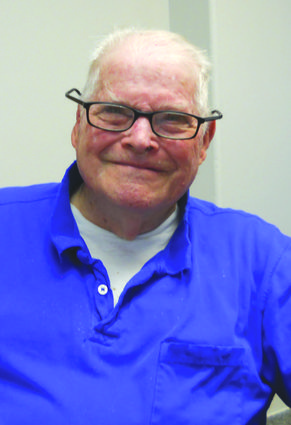 After WWII, the Army-Air Forces became the US Air Force. Keeping in mind the bureaucratic process involved, change wasn't really noticeable right away. Among other things, there was quite a surplus of uniforms. The Eisenhower jackets were still in the inventory – and many were issued beyond 1950. When an individual joined the Air Force in 1951,...