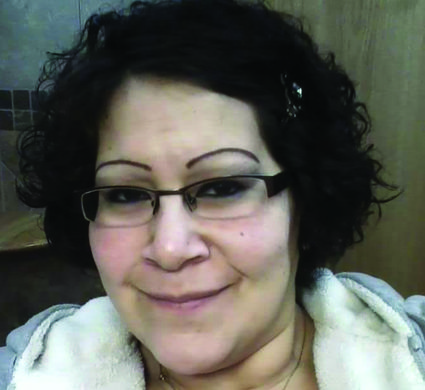 Heaven gained another angel on June 5, 2016, when Victoria Jeanette Barrett, 39, of Scottsbluff, passed away at the Barrett family cabin in Livermore, Colo.

Vicki was born August 20, 1976 in Kimball to Albert Biberos and Geri Biberos (Flores).

Vicki started dating Donald Barrett in 1994 and they were together for several years and then drifted apart until they found each other again in 2009. They lived together in Kimball most of their lives until they moved to Scottsbluff in April 2015 to be closer for Vicki's dialysis and Donald's job at 21st Century.

Vicki became a diabetic at the age o...