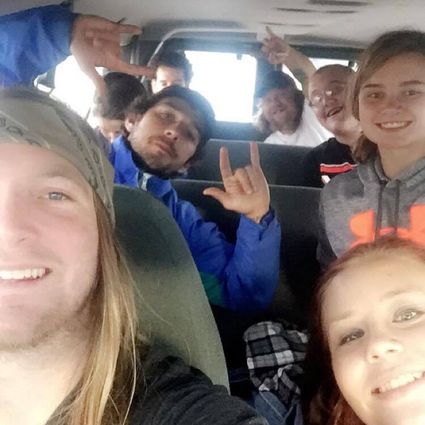 Kimball's Aashlyn Rawlings, along with her brother and some friends, went on quite the adventure this past week.

Rawlings met Shia LaBeouf the star of "Transformers", "Holes", and Disney's "Even Stevens". LaBeouf along with his art collaborators of more than two years, Nastja Säde Rönkkö and Luke Turner were all in Kimball last Thursday as part of their latest piece of performance art.