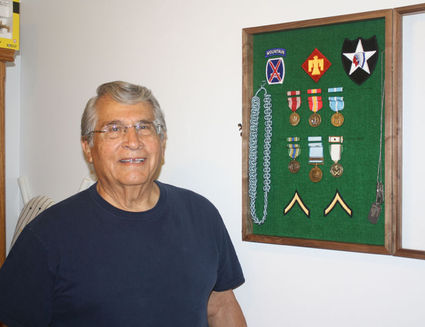 Lupe Rodriguez, a Korean War veteran, recently toured Washington, D.C., as part of the Honor Flight program. He saw the Korean War monument while there.

Veterans from northern Colorado and Nebraska, including Rodriguez, were given the opportunity to make the trip because of a non-profit organization called Honor Flight. Honor Flight is a non-profit organization that is dedicated to ensure United States veterans have the ability to travel to Washington, D.C., to visit the memorials of their respective war. The trip is free to the veteran.

Rodriguez said the group was able to visit the Korean War Veterans Memorial as well as other monume...