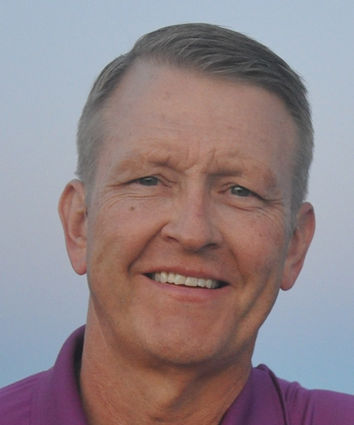 The family will accept friends at the funeral home on Friday, April 3, from 4-6 p.m.

Friends may visit http://www.cantrellfh.com to view the obituary and leave condolences for the family. Memorials have been established to the Kimball Public Library, 208 S. Walnut, Kimball, NE 69145. The services for Douglas have been entrusted to the Cantrell Funeral Home.

Douglas Wayne McConnell was born in Brush, Colo., on Nov. 7, 1957, to Clifford and Udella McConnell. He died on March 28, 2015 after a short illness with liver cancer.

He married Marcelee Jean Trindle on June 21, 1980 and they had four daughters. Douglas graduated from Palmer Chiropractic in Davenport, Iowa in March 1982 and moved to Pine Bluffs, Wyo. Three years later, he and his family moved to Kimball.

He professed to serve God at a young age and always kept it the priority of his life. Douglas served Kimball and surrounding areas as a chiropractic physician for 32 years and valued the support of his local community.

Survivors include his wife, Marcelee McConnell of Kimball; four daughters, Larissa Binod of Kimball, Carinda McConnell of Kearney, Brittany and Spencer Smith of Houston, and Tabitha and Ryan and their three children, Ryker, Lincoln and Maggie Behrend of Kimball. He is also survived by his mother, four brothers, two sisters and numerous loving nieces and nephews.

He is preceded in death by his father, Clifford George McConnell.