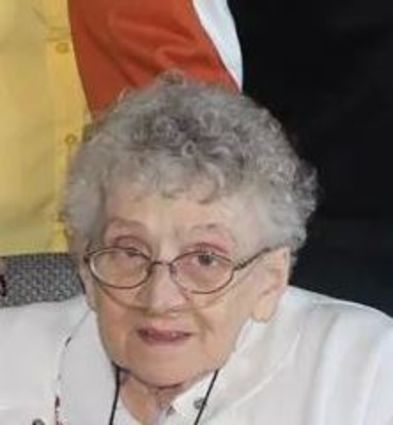 Ila Joy Williams was born in Cheyenne, Wyo., on May 4, 1937, the daughter of Reuben and Edna (Dunlap) Gunderson. She was raised and attended school in Cheyenne and graduated in 1955.

She was married to Kenneth Williams on March 12, 1959. They lived in Hot Springs, S.D., and Ila worked as a waitress for many years. She moved to Kimball in 1965 and worked at the Mustang Restaurant and Bar. She was later diagnosed with cancer, and that illness forced her to retire.